Starting his rescue mission, Žanis Lipke hid the people he had helped to escape from the ghetto and labor camps in different places in Riga, on the right bank of the Daugava. The very first shelter was set up in the warehouses of the consumer society “Vienība” across the street from the cinema “Lāčplēsis”. Žanis had once worked there, therefore he had free access to them.  The first of the rescued people were taken there in December 1941. It was, however, dangerous to keep them in this warehouse for a long time and that’s why another hiding place was set up in the workshop of Žanis’s friend Barnets Rozenbergs under café Flora at 35 Brīvības Street. This place was not safe for a lengthy stay either, so before New Year’s, the rescued were taken to 15 Miera Street where they were sheltered in the apartment of another friend of Lipke’s, Edgars Zande. Grigory Arensburg, one of the rescued, later recalled that in January 1942 Žanis transferred a group of Jews to a small workshop at 75 Avotu iela where they were cared for by janitor Andrejs Graubiņš. Žanis supplied them with weapons stolen from the SS.  When the hiding place was discovered by the police, the men did not surrender and fell in an unequal battle. Graubiņš was tortured and he later died at the Dachau concentration camp.  Later, a hideout was set up in the care of another friend of Žanis, Kārlis Jankovskis, in an empty office at 101 Marijas (now Čaka) Street, where Žanis had worked before the war. Some of the rescued remained  there until the Soviet Army entered Riga on October 13, 1944.

In addition to setting up hideouts at different locations in Riga, Žanis hid family friend Chaim Smolyanski, who was the first to be rescued, at his own house. In the winter of 1941-1942 sheltering Jews in his own house and elsewhere in Riga became too dangerous.  Lipke decided to dig a shelter under his woodshed that was situated next to the house. In January of 1942, the first bunker was dug in the thick of the night with no help from outside the Lipke household, and in the beginning about 4 people were housed there. That bunker caved in with the first thaw. Immediately after that Žanis built a new bunker, which had a much better design. From 1942 till the summer of 1944 8 to 12 Jews hid in the bunker at the same time.

After the war, Žanis used the bunker as a pit for car repairs. Eventually the pit caved in and the original woodshed is also no longer there: in the 1980s it burned down and the builders of the memorial built a new shed for the Lipke family in the exact spot where the old one used to stand above the secret bunker.

Žanis kept looking for ever new hiding places, trying to save as many people as possible. Together with Kārlis Jankovskis, several group escapes were organized from the concentration camps:  Kaiserwald in Mežaparks and its branches HKP on Daugavgrīvas Street, Vecmīlgrāvis, Spilve, Strasdenhoff and Balastdamm as well as the “Lenta” factory and Sarkandaugava.

These people needed a safe haven and that was provided by young men from Dobele: Fricis and Žanis Rozentāls and their friend Jānis Undulis. On May 10, 1943, the first two escapees, Lipchen and Ulman, hidden in Jānis Briedis’s truck, were taken to Dobele, about 80 kilometers from Riga.  Lipke later recalled that he took the rescued to Žanis Rozentāls’s house in Annasmuiža, 10 kilometers from Dobele, and that the host hid them in a haystack. The beginning was successful, but Lipke was looking for new hideouts and found them in the Miltiņi farmstead belonging to Fricis Rozentāls and Vilhelmīne Putriņa. Soon thereafter, Lipke met the head of the Dobele municipality Vilis Bīnenfelds who helped to set up hiding places in two other farmsteads, Rešņi, whose owner, a Latvian legionnaire, was away at the front, and Mežamaki that belonged to Jānis Millers. To make things look less suspicious, several trusted people moved into Rešņi, among them a local farmer who took care of the house and worked the land, at the same time taking care of the rescued people. Almost all those who were sheltered in the Dobele municipality stayed there to the end of the war, surviving thanks to the efforts by Žanis Lipke and his trusted helpers. 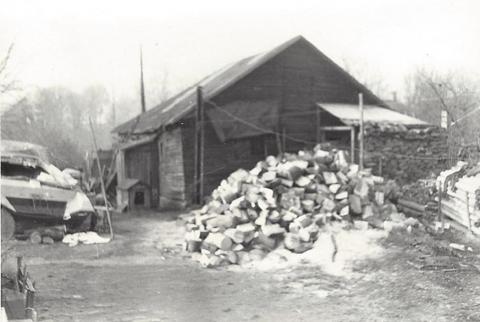 The shed by Lipkes house in Ķīpsala 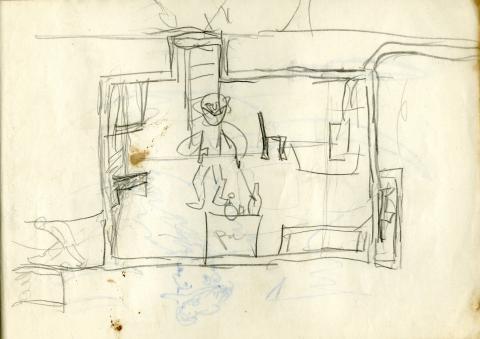 The bunker under the shed. Drawing by Žanis youngest son Zigfrīds 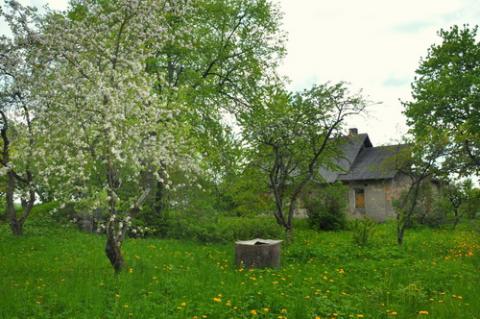 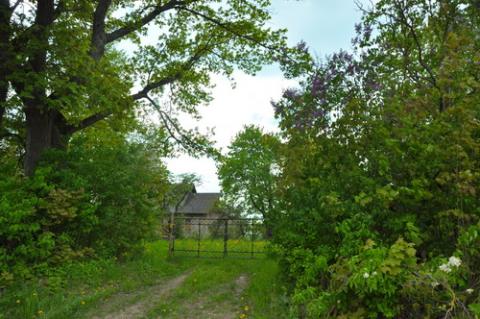 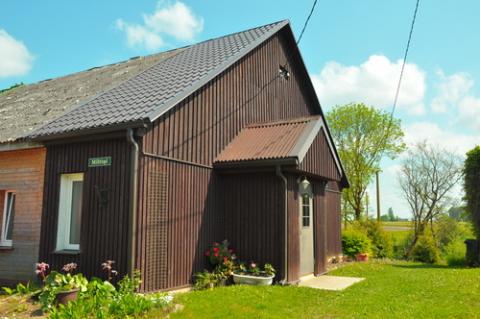 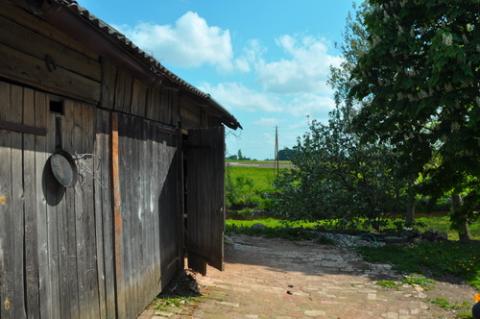