Žanis (or Jānis as was his real name) Lipke was born on February 1, 1900 in Jelgava. Having left school after the third grade, he spoke Russian and German in addition to his native Latvian. Žanis was a very enterprising man with good interpersonal skills and a sense of adventure. Not much is known about Žanis’s parents. Žanis’s father Jānis was a bookkeeper who served as a Latvian rifleman and fell in battle in the First World War. His mother Paulīna was a housewife; she died in 1920.

At the beginning of 1919, Žanis became one of the riflemen and six months later he joined the Latgale Artillery Regiment, returning to Riga in March of 1920. At the age of 19, Žanis met Johanna Novicka. It took him a year to talk the parents of the 17-year-old Johanna into allowing her to marry him. On October 3, 1920, Žanis and Johanna got married at the Riga Our Lady of Sorrows Church and over the span of several years, became the parents to a daughter and two sons.

From 1926 to 1940, Žanis worked as a stevedore and dock worker at the Riga Port where he joined the leftist underground. After the coup d’etat of Kārlis Ulmanis in 1934, he used to hide social democrats and communists in the warehouses and ships’ holds from persecution by the regime. There are archive documents that indicate that Žanis was also involved in contraband for which he was brought to justice by the Port Senate Court.  As early as 1928, he obtained a driver’s license and bought a small bus, which he used to drive passengers to Jelgava and Valmiera. In addition, he owned a yacht, which was confiscated by the German army in 1941.

In order to find work in the Nazi-occupied city, which would also help him to carry out his rescue plans, Žanis completed a course in air defense with the German Commandant’s Office in Riga. Soon after that, he began to work at the “Luftwaffe” warehouses, the so-called Red Warehouses by the Central Market not far from the Riga ghetto. The inmates of the ghetto were also employed in the warehouses. Žanis managed to quickly earn the trust of his superiors and was put in charge of arranging for the Jews to get to and from work. This situation was favorable for Lipke to gradually and purposefully carry out the mission that involved saving the Jews from persecution by the occupation regime.

The first person rescued was Chaim Smolyanski, a friend of the family who lived with his wife and children in the ghetto territory. Since Žanis’s duties included transporting the Jewish workers, at the end of the day he was supposed to take them back to the ghetto, putting his signature under the number of people returning in a guard’s register. Whereas in the first months of the ghetto’s existence security was relatively lax, Žanis managed to put his carefully thought out plan into action and spare several Jews a return to the ghetto. In subsequent years as the war and Holocaust escalated, it became ever harder to rescue the inmates of labor and concentration camps: it was extremely risky and required even more courage and daring than before. Each of the rescued has a special story to tell. Several of Žanis’s friends and acquaintances got involved in the rescue, offering their help in providing transportation, food, clothing and temporary shelter. He found reliable contacts who were willing to provide refuge in some country houses in Dobele municipality or in cellars in Riga. Often Žanis made use of people’s weaknesses, bribing guards or policemen with money, cigarettes or alcohol or distracting them with friendly conversation. In his communication with the Germans, Žanis could make use of his good knowledge of German and his ability not to lose his nerve in complicated and dangerous situations.

As the war was drawing to an end, in December 1944, when a substantial part of Latvia was freed of the Germans and under the Red Army’s control, Lipke worked in the garages of the Ministry of Forest Management and would bring trophy vehicles from Kurzeme to Riga. According to his family, Žanis’s passengers at times were deserters from the Latvian Legion who were escaping the so-called “Courland Pocket”. Shortly after the war, Žanis was summoned to the NKVD headquarters on Stabu Street several times and interrogated about the whereabouts of his son Alfrēds who was with the auxiliary service of the German Army. The chekists were also looking for the supposedly hidden gold and diamonds: they did not believe that Lipke had saved the Jews without any selfish motive. At some point, Lipke is said to have lost his patience and told the interrogating officer that the Communists were thugs no better than the Nazis, the only difference being that the latter shot at people looking them in the eye, whereas the Communists did it surreptitiously, in the back – even more despicable! Lipke had been convinced that he would not be forgiven such a transgression, but just the opposite happened: he was let go and was never bothered again.

Following several heart attacks, Žanis died on May 14,1987, at the ripe old age of  87. Žanis himself thought that what he had done was simply the duty of any human being. If anyone asked him how many people he saved, he simply answered: “I never counted them. I saved whomever I could save, I did not count.” There are different speculations regarding Lipke’s motivation: some say he had a deeply felt personal disdain for the German occupiers, others think that he was just an adventurer and a daredevil, still others consider him simply an exceptionally good person. 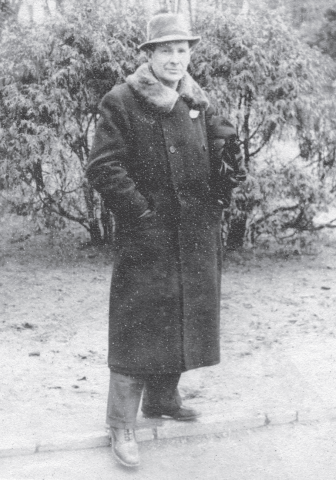 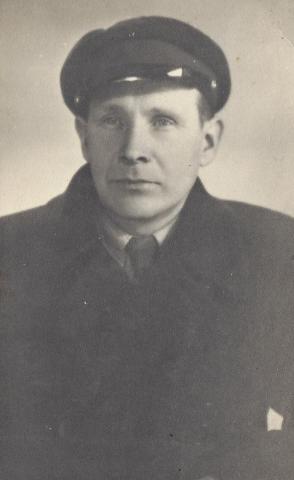 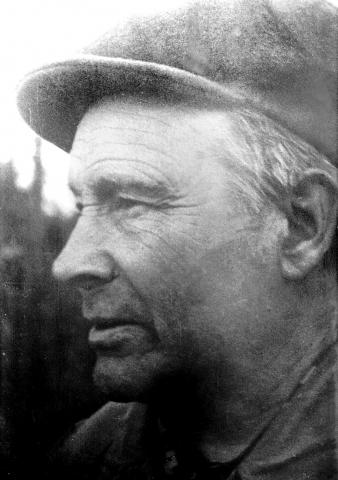 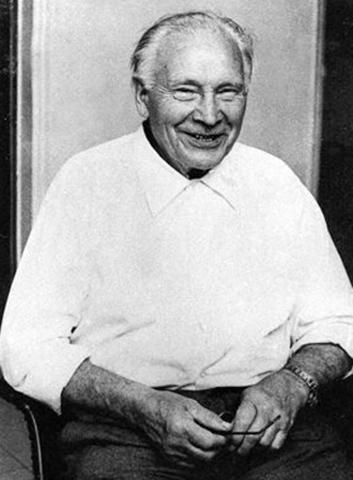